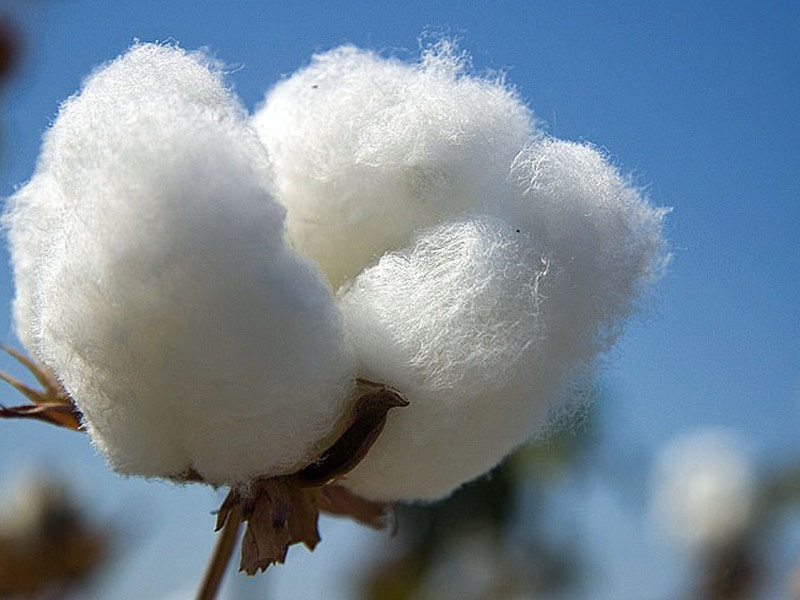 The Australian government lifted its forecast for world cotton prices over 10%, as it forecast cotton stocks to shrink again this season.

Abares, the research unit of the Australian agricultural ministry, forecast world cotton prices, as measured by the Cotlook A index, averaging 75 cents a pound in 2016-17, which stared last month.

The latest Abares forecast represents an upgrade of 7.0 cents a pound from its previous quarterly outlook, and compares to an average of 70.4 cents a pound in 2015-16.

The forecast is in line with one from the International Cotton Advisory Committee earlier this month.

Cotton prices on the Cotlook A index are currently at around 76 cents a pound.

Abares saw world cotton stocks falling for the second year running in 2016-17, thanks to lower production.

World closing stocks of cotton are forecast to be around 20m tonnes in 2016–17, down some 2m tonnes year on year.

The fall in global stocks is seen as Chinese inventories fall 17%, to about 11m tonnes, following a 12% drop in 2015-16, thanks to government auctions.

But stocks for the rest of the world are seen up 2%, to about 9m tonnes.

Abares forecast for Chinese stocks was a touch higher than that produced by the ICAC earlier, which put the number at 9.9m tonnes.

The tail off in Chinese production was seen continuing, with output forecast to fall by 4% year on year, to around 4.6m tonnes, the lowest level since the 2000 harvest.

«This decline is driven mainly by an estimated 10% fall in area planted to cotton to 2.7m hectares,» Abares sad.

«Reduced planting was in response to lower returns from cotton production because of relatively high production costs and adverse weather during planting».

Cotton production will be 22.4m tonnes in 2015-16, up 6.0% year on year, Abares said, as improved yields outweigh smaller planted area.

The global uptick in yields is seen thanks to a return to normal weather, after dryness in Asia associated with the El Nino weather system in 2015-16, which pushed yields to their lowest level in over a decade.

Cotton production in the US was seen surging 23%, to around 3.5m tonnes, in line with official US Department of Agriculture figures.

This was down to a sharp increase in planted area, as well as improved yields.

Indian production was forecast up 3% year on year, at around 6m tonnes, while in Pakistan was seen up 15%, to 1.8m tonnes, thanks to higher yields in both countries.

Brazilian production was forecast to rise by 4%, to 1.4m tonnes, as higher yields outweighed lower sowings.

But Chinese consumption is seen growing to a robust 7.6m tonnes, thanks to the availability of cotton after the government auctions.

«We still believe that the cotton price will find support from the second anticipated deficit in a row,» the bank said.

But the bank lowered its forecast, with prices in the October to December 2016 period seen at 69 cents a pound, compared to an early estimate of 75 cents a pound.

«Weather concerns in the US have abated and US crop estimates are rising continuously,» the bank said.

December cotton futures are currently trading at around 69.90 cents a pound.